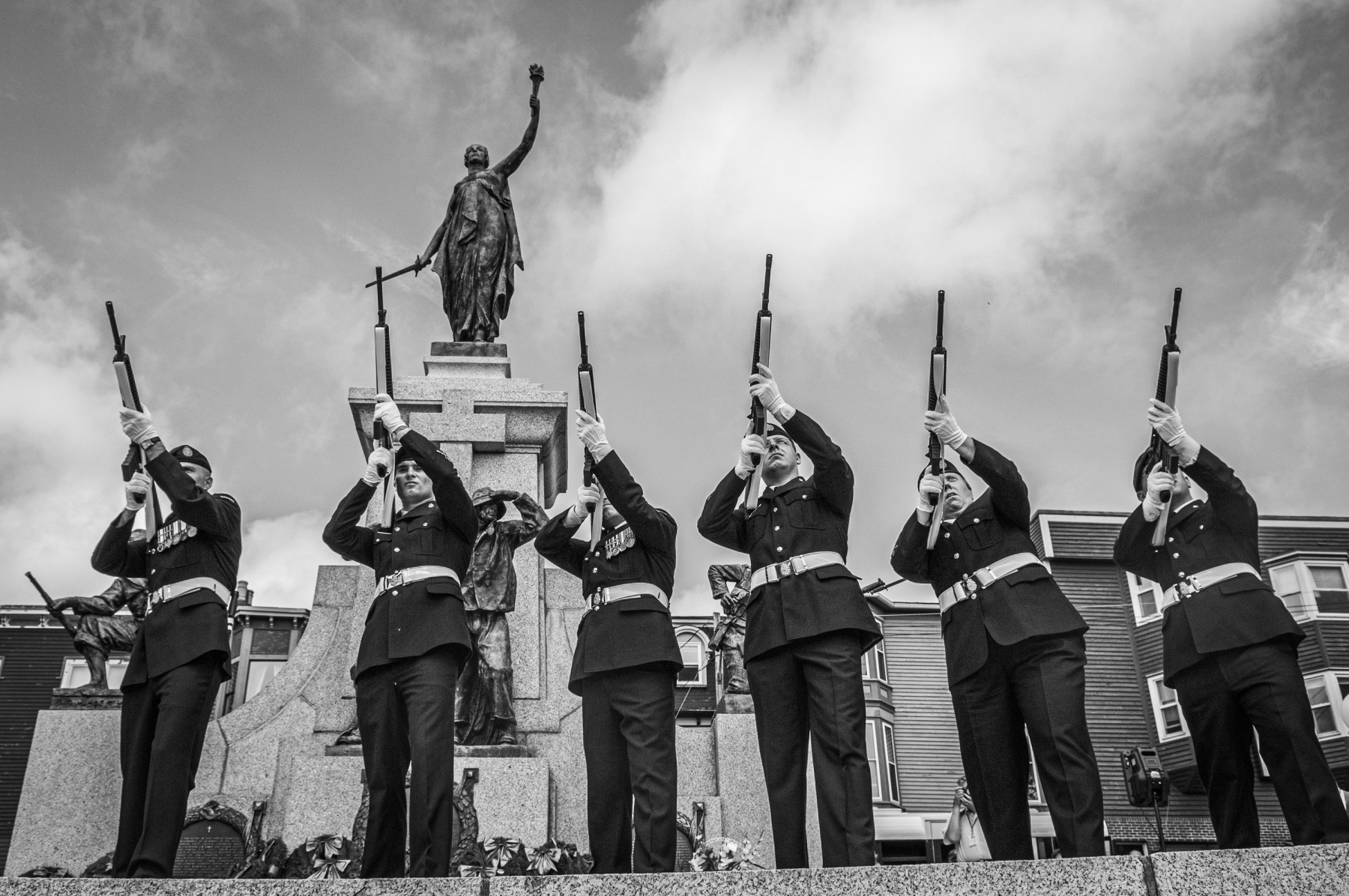 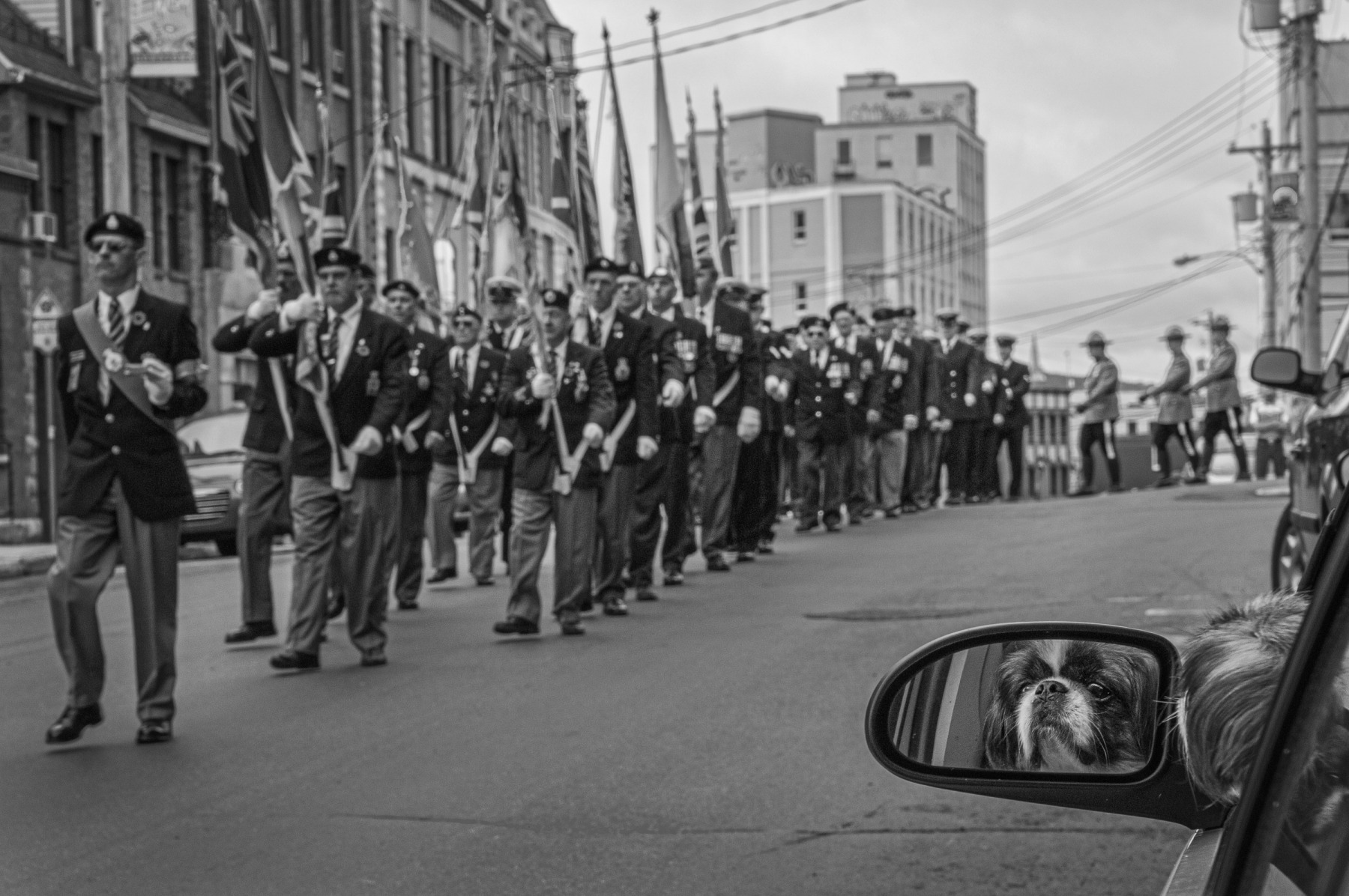 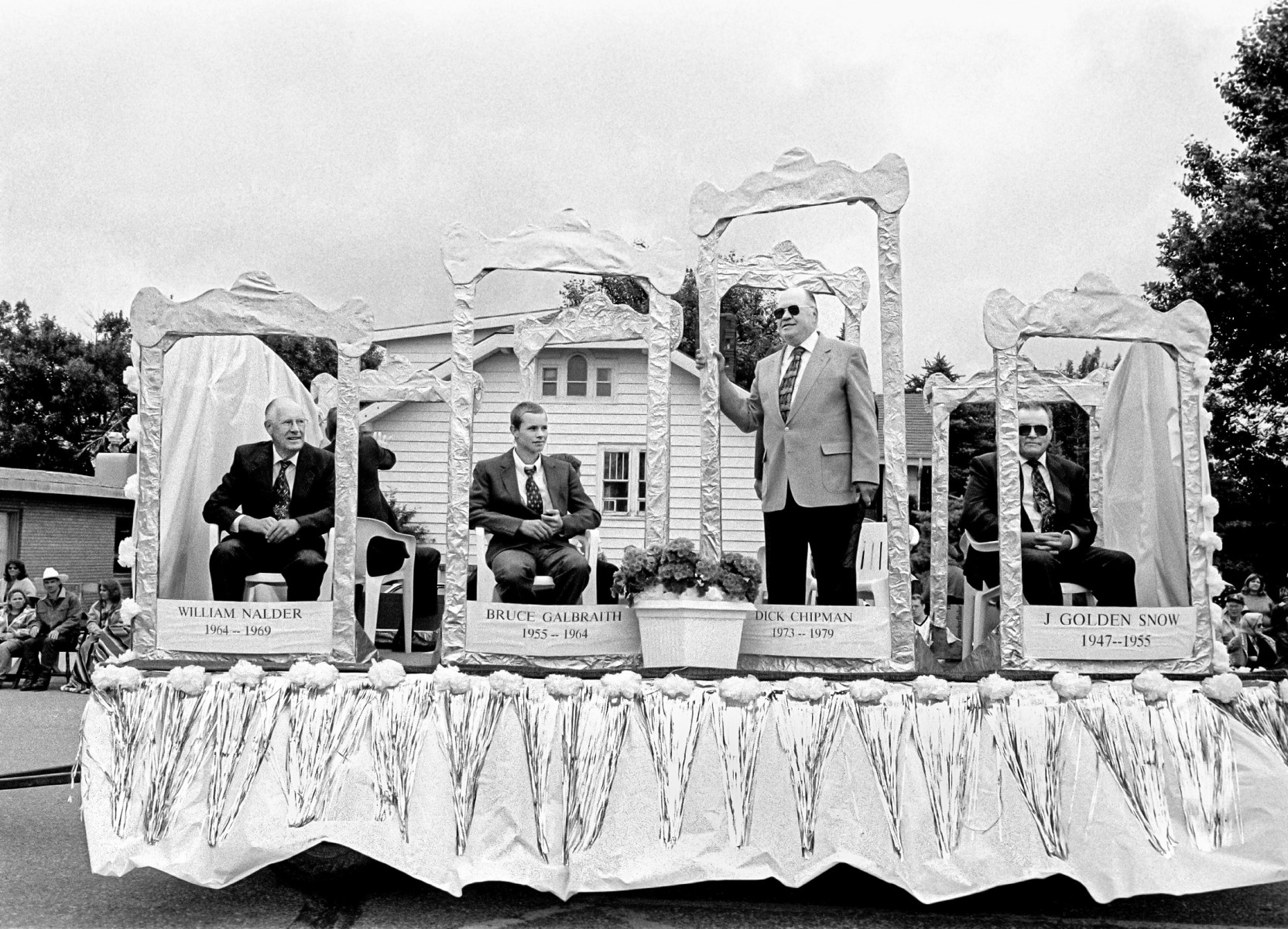 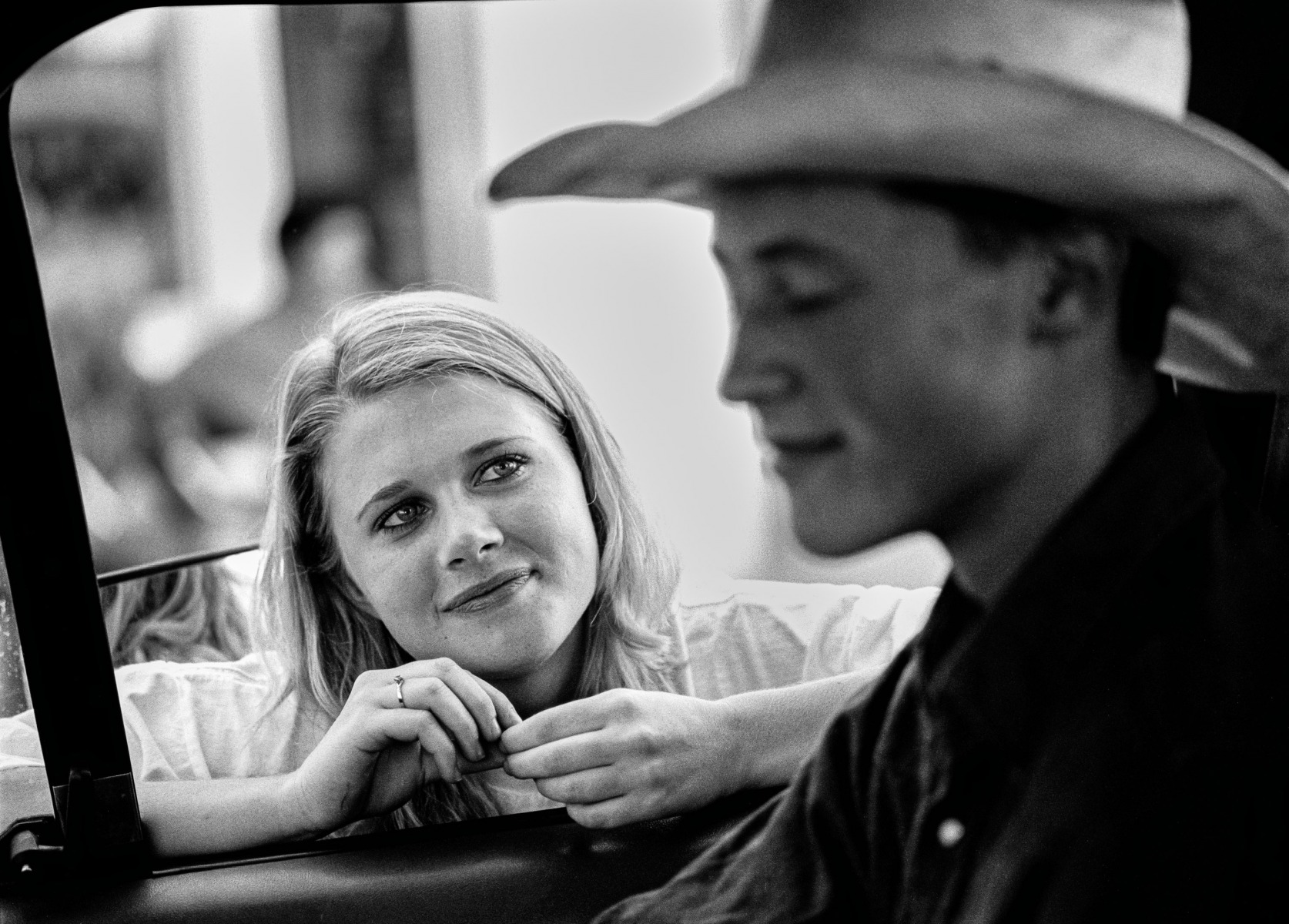 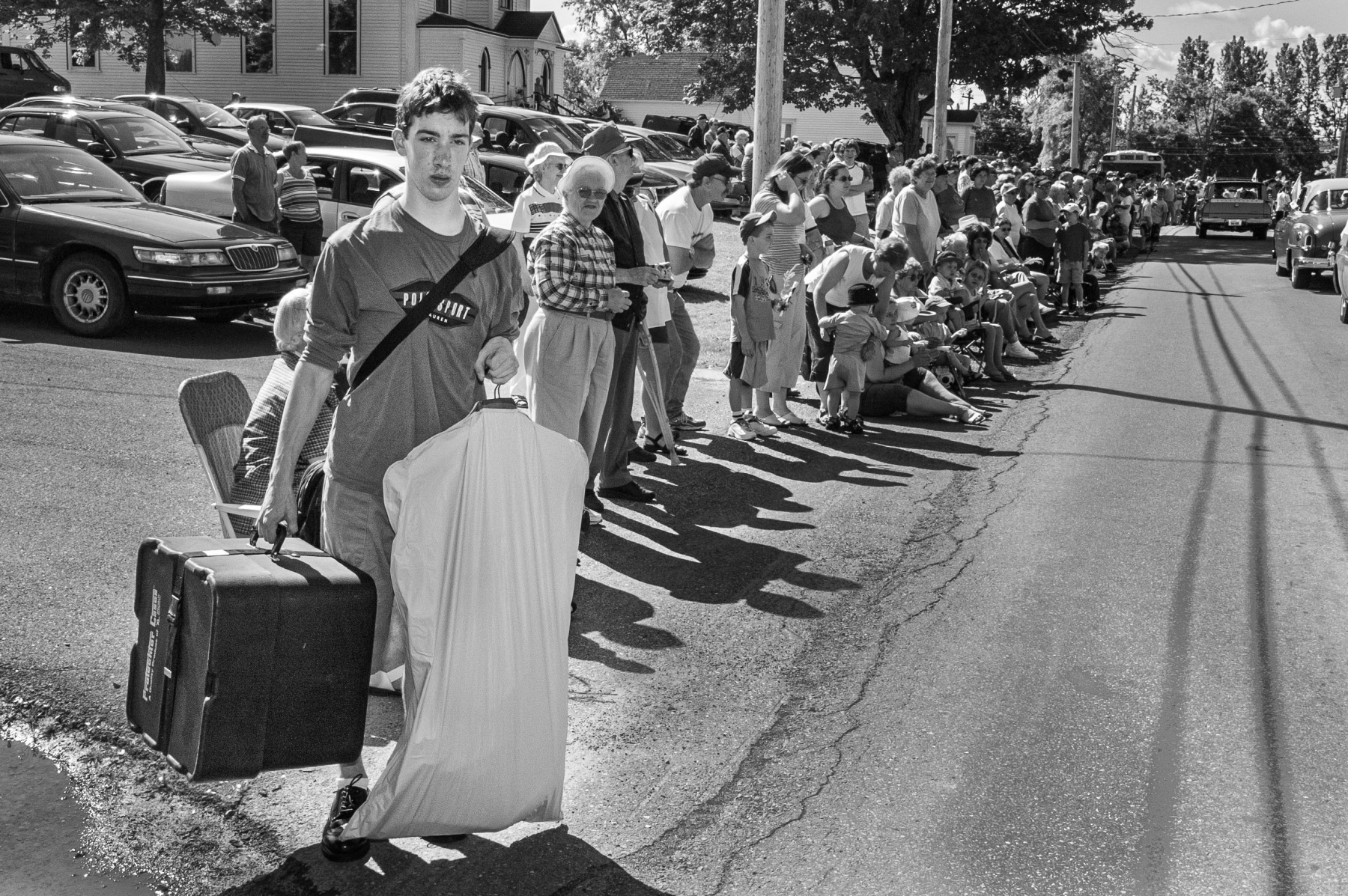 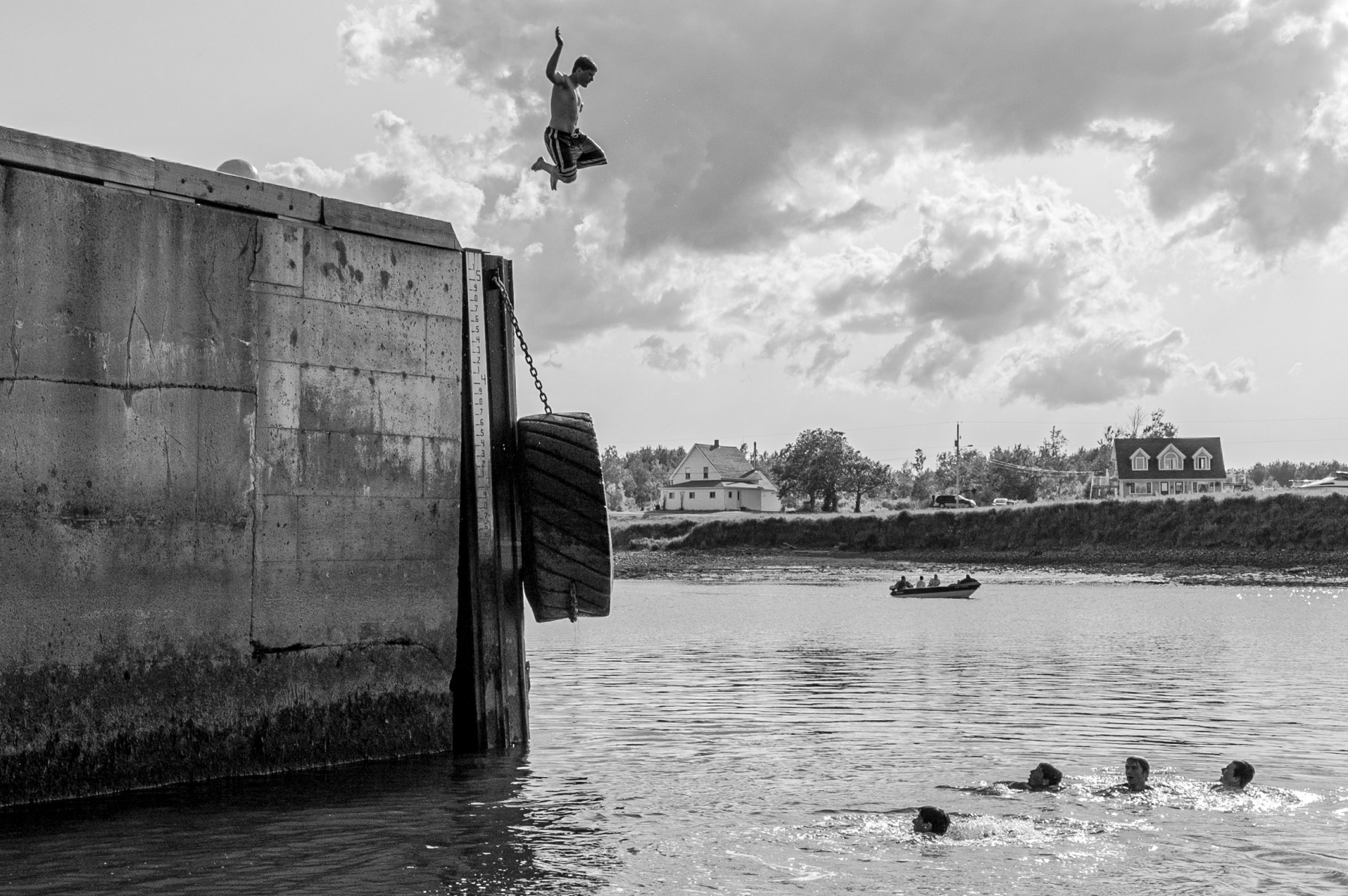 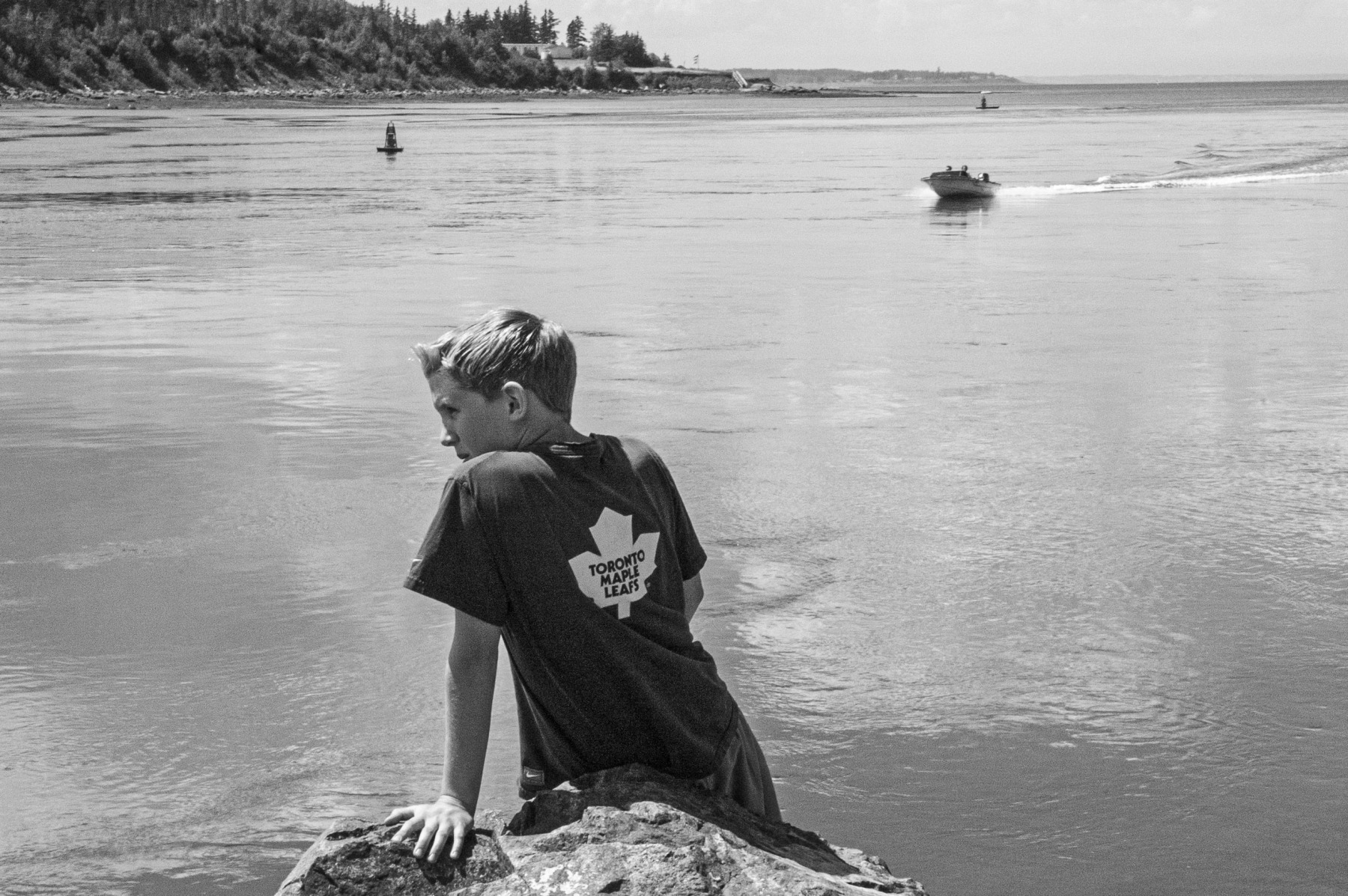 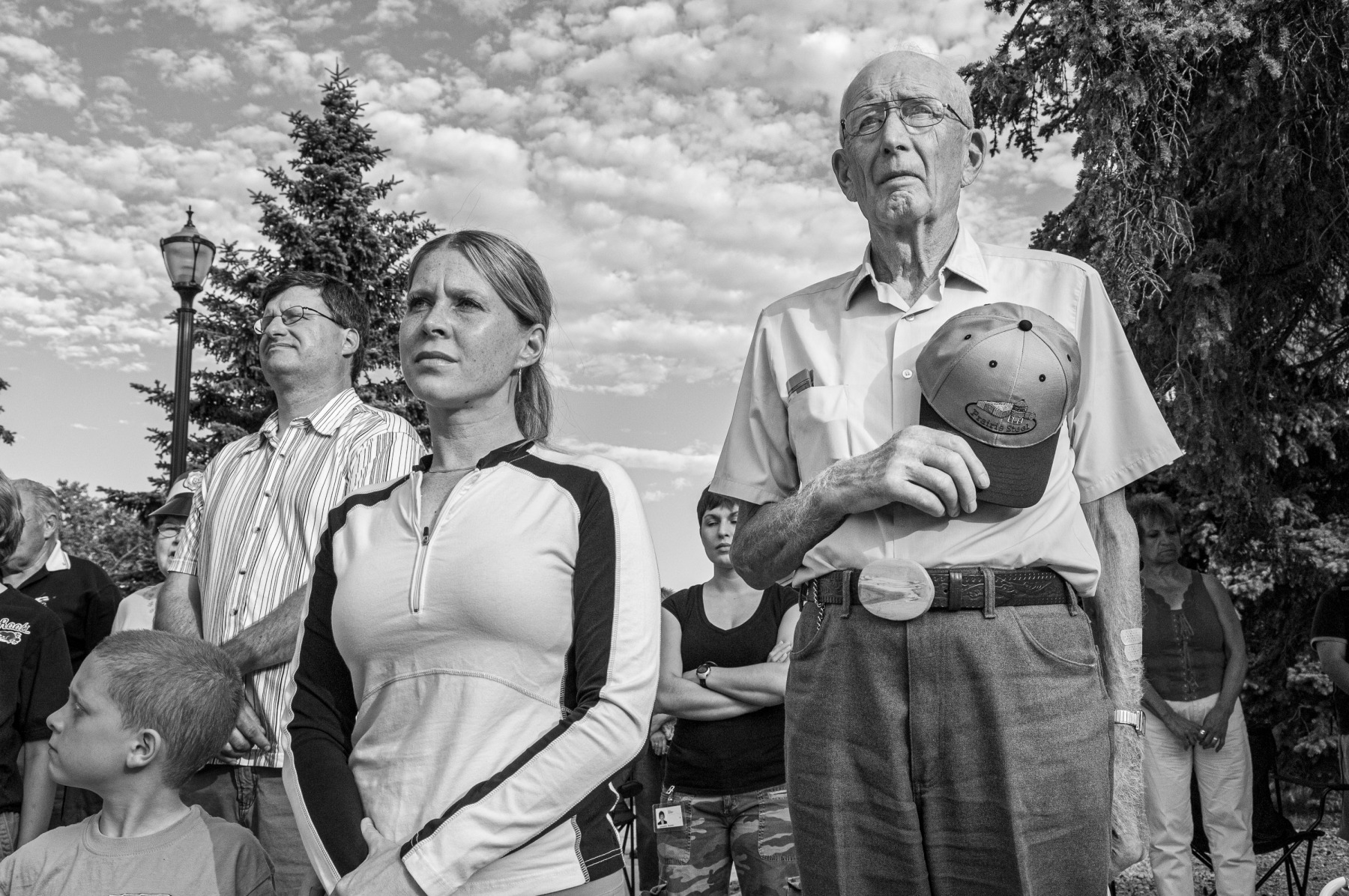 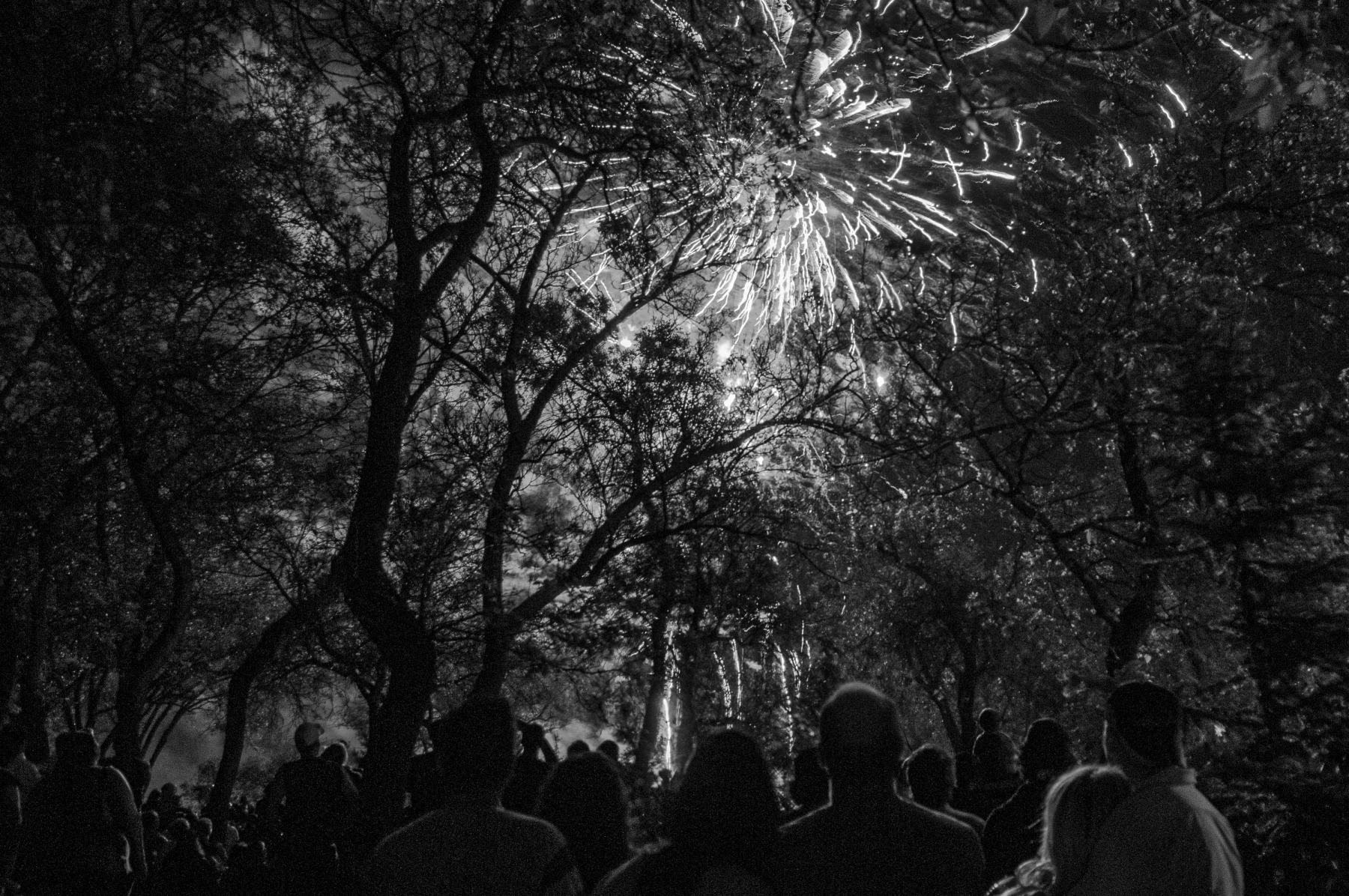 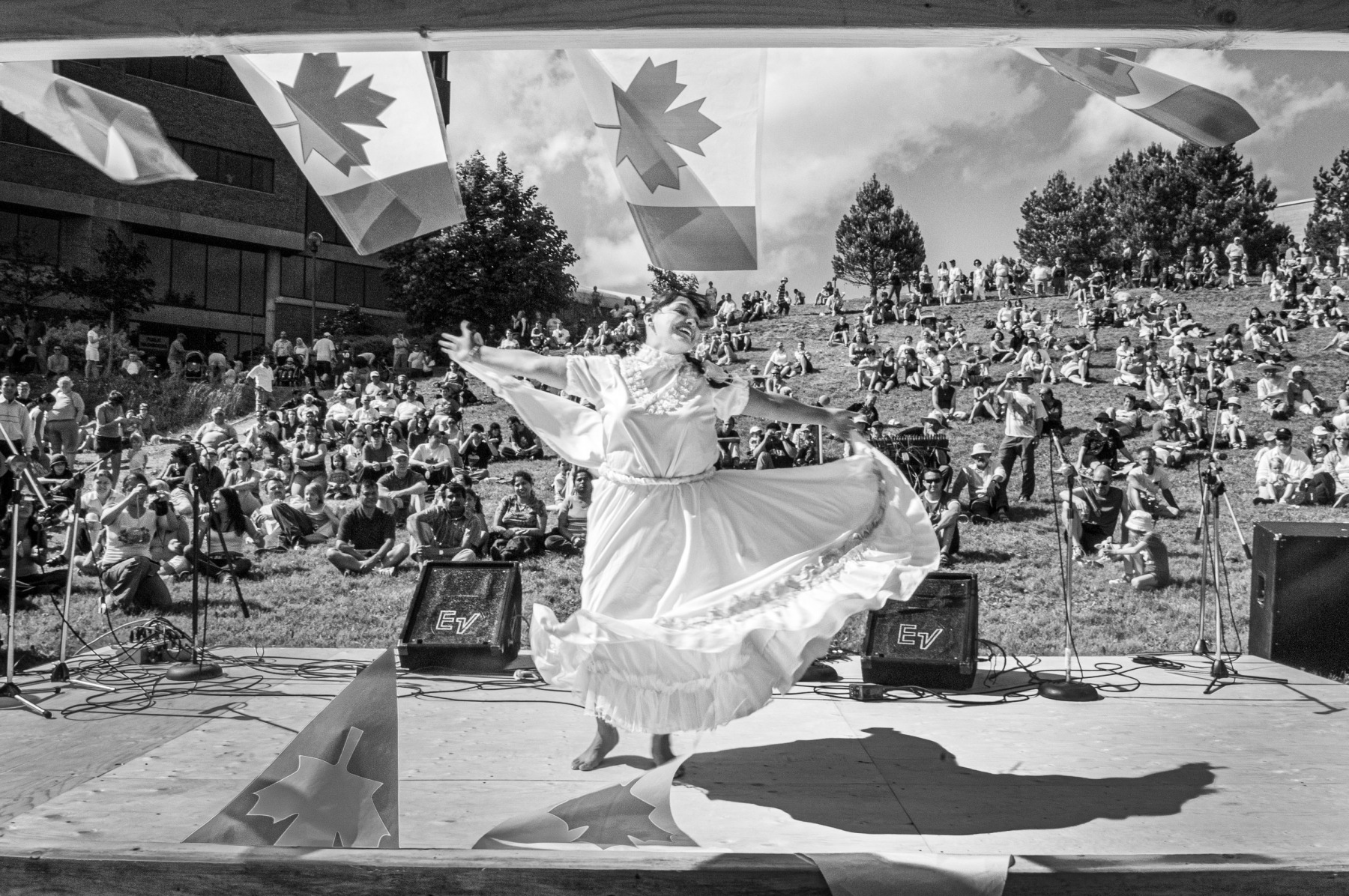 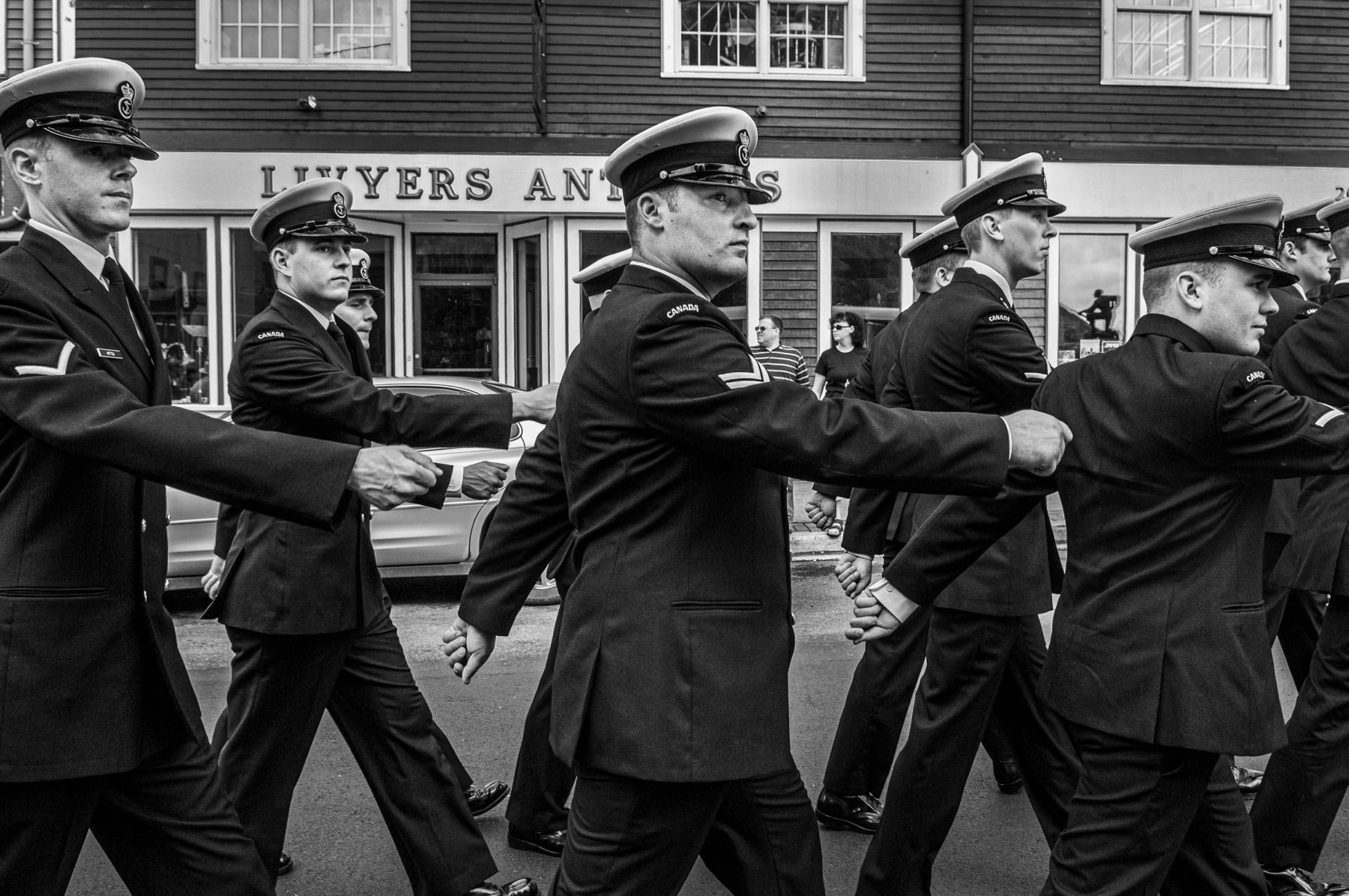 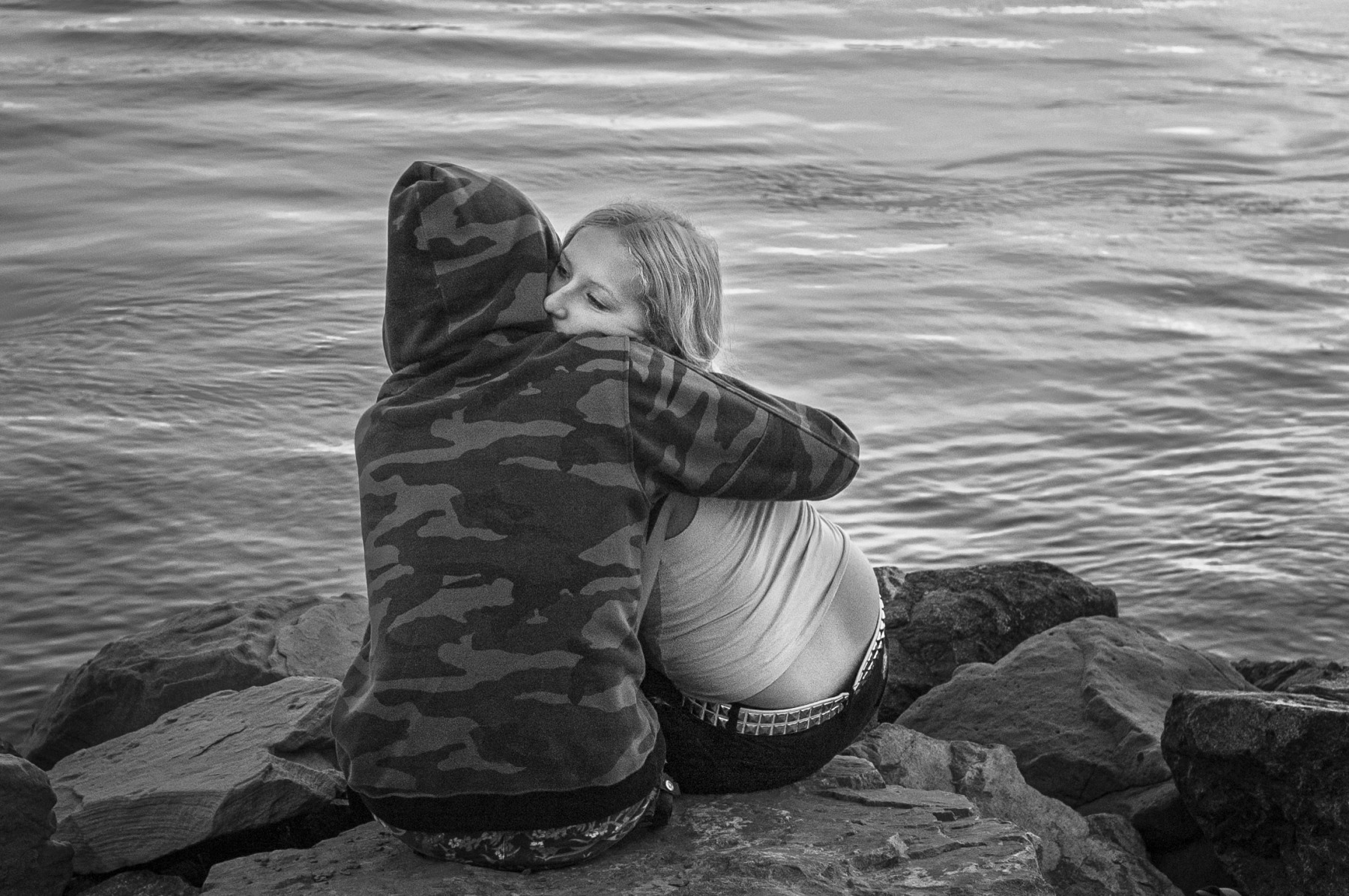 I’m not even sure that all of my American and International friends know that July 1 is Canada Day. Just a few days shy of America’s patriotic July 4, Canada Day has always been a casual day-off party for Canadians, maybe a little less intense than the American version.

Back before I moved to New York, I had completed a Canada Day project that brought me to every province and territory in the second largest country in the world (by landmass, Russia is first, China is third followed by the USA).

It was a 13-Day project that took me 13 years to complete. I had always meant to do something with the work— a book or exhibition— but life just kept getting in the way. It was a personal project, no one asked me to do it and like so much of what I do with my camera, it’s for the love and joy of taking pictures.

The work is here, I will do something with it someday. I started the project with film and transitioned into digital in 2003.

At the very beginning of my project, two amazing people and journalists, Catherine Legge and Mike Jorgensen followed me as the project more than 20 years ago for a regional documentary news show. Not surprisingly, they have both gone on too much acclaim and success in their careers.

So aside from a few images from Canada Day, here’s the video they made with a young Steve Simon and his medium format film cameras as he ventured out on his adventure. Check out that amazing darkroom at the end, I recall it was the University of Alberta. I then jumped into that Mercury Topaz and drove across the United States that border Canada for America At The Edge.

Written By
Steve Simon
More from Steve Simon
“When I have a camera in my hand, I know no fear.”...
Read More

2021 Get Your Passionate Photographer Calendar!

The Passionate Photographer Destination Workshops Around The World