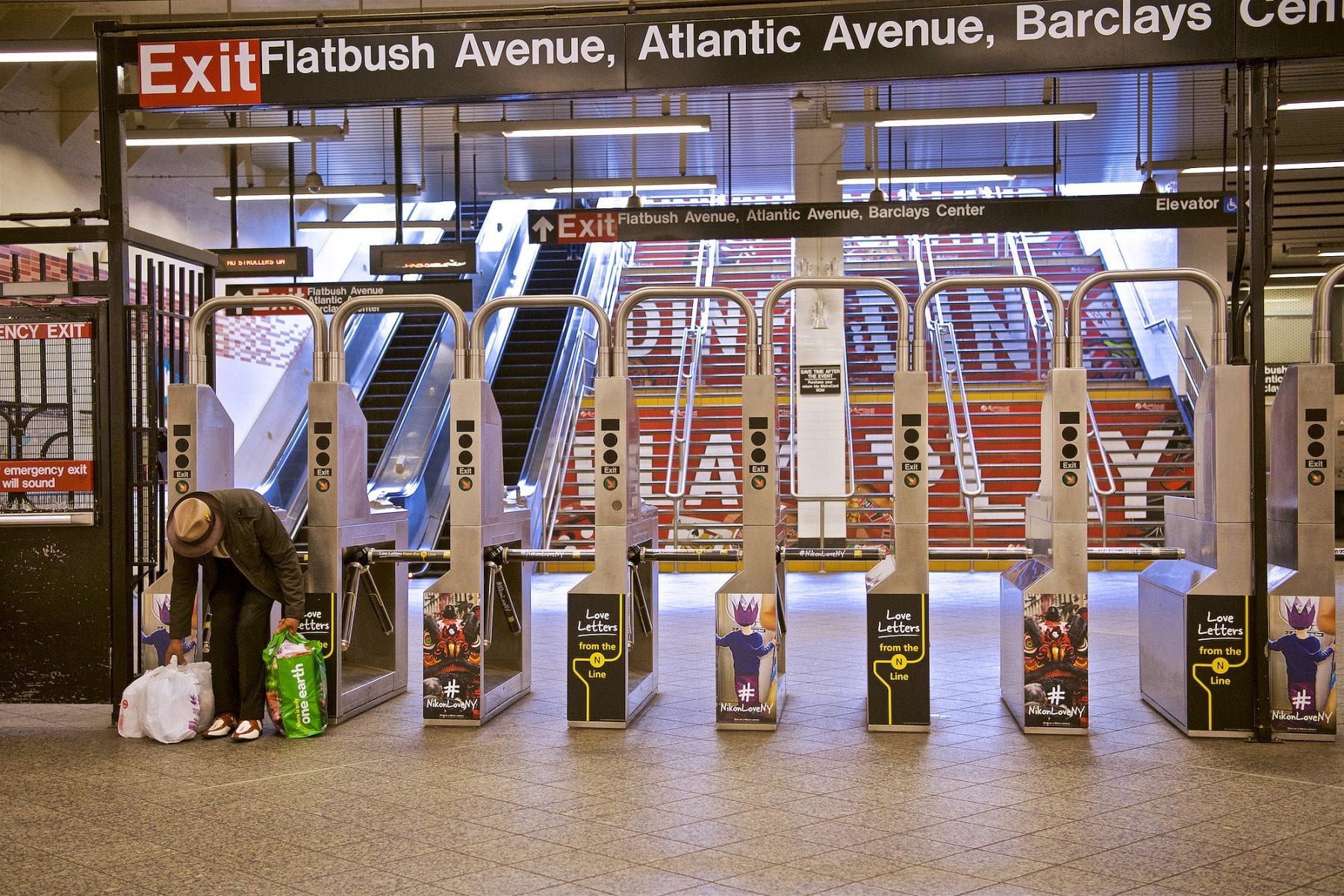 Written By
Steve Simon
More from Steve Simon
Spring is in the air and the new camera smell of the...
Read More