“This is a bit of a game-changer which brings incredibly practical functionality to an already amazing camera….Can I watch Paw Patrol now?”

Okay, I took a few liberties on Sawyer’s quote. But it’s what I think he’d say if he were a bit older. The main reason I brought my son Sawyer into the conversation is that he, a four-year-old, was able to a  get a bunch of great shots using the new eye-focus feature too.

When I set out on this quick test to check on the new features brought to the camera with the latest firmware update, I could think of no better a subject than he.

He’s 4. Kind of a super model and he listens to only about 10 per cent of the directions I give him. So that’s a perfect storm which makes him the perfect model to test out the new features in a real world way—much better than having a pro model who takes direction. Bottom line: I was amazed and so was he. 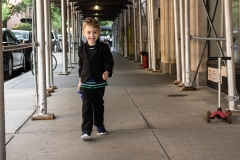 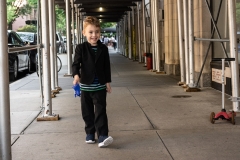 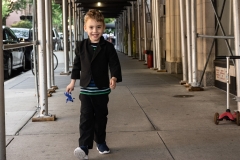 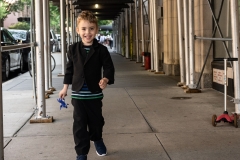 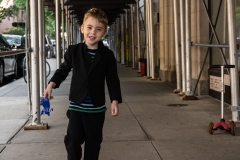 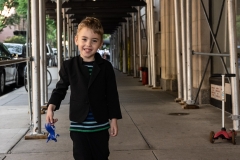 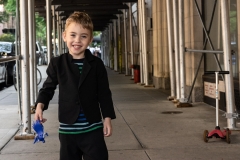 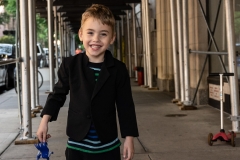 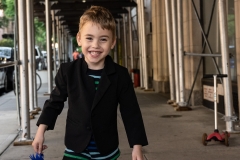 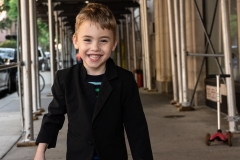 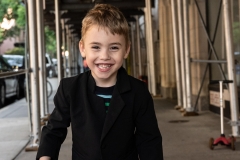 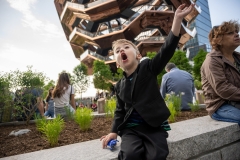 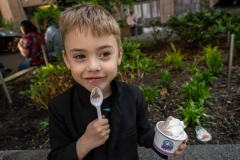 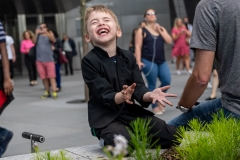 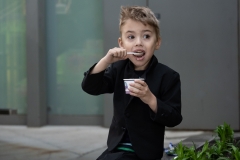 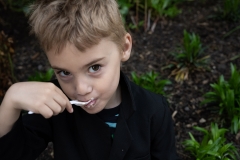 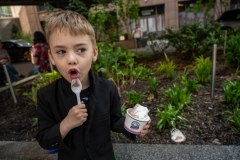 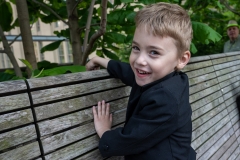 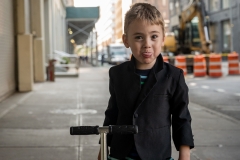 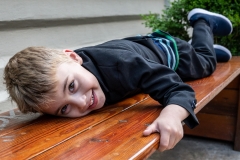 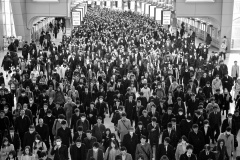 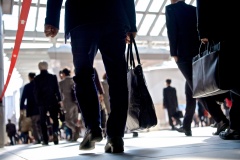 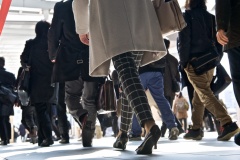 When he asked me after aiming the camera at him for a bit if he could take my picture, how could I refuse? I carefully put the strap around his shoulders and showed him the shutter button. That was it. There were a lot of super sharp pics of Dad. I also discovered that Sawyer, like his Dad, is a bit of an over-shooter. The only reason I’m not showing you more of his highly focused work is because of my own vanity. He’s way more photogenic than I.

Okay so full disclosure. The Auto-Area focus mode which you use with eye-detection is not one I use often because I don’t like to give up control of something as important as focus —to the camera. Reason being, I know that if everything within the frame is perfect—angle, f-stop, shutter speed, composition, moment and light—when the focus is off— that picture gets tossed in the trash instead of hung on the wall. My mantra is (was?) I would rather try and miss focusing on my target than let the camera choose where to focus—and miss.

But maybe not so much anymore. The eye-focus was kind of spectacular, particularly when I was close enough to my handsome subject for the box to change from the larger face box to the smaller yellow eye box. And as the subject approaches and they eyes get bigger in the frame, so too does the box around the eye. With multiple eyes or faces, you can toggle the eye box to the one eye you want sharpest (often the closest eye to the camera).

It really worked. My biggest challenge was to get Sawyer to look at me so my Z algorithm would recognize those beautiful brown eyes. For most of the test shoot, he was not interested in getting his picture taken. So I just shot him enjoying his Batman action figure or going down the hill on his scooter at New York City’s new Hudson Yards Complex, until the mean security guy made him stop. Eye detection followed him for the most part and kept him and his eyes sharp.

I had left my Z7 camera in its usual Continuous High mode which is fast enough for much of what I encounter on the streets where I shoot. (Z7- 5 FPS @14bit RAW; Z6- 5.5 FPS @14bit RAW) But I remembered that this meaty update also made the Continuous Extended release mode better by letting you shoot at: Z7- 8 FPS @14bit RAW; Z6- 9 FPS @14bit RAW (both will be a bit faster @12bit RAW). Before the update only focus tracking would worked during the burst, exposure locked after the first frame and would not update for subsequent shots in the burst. With the 2.00 firmware update, now both focus and exposure tracking work.  I stayed wide open with the 24-70mm f4 S lens most of the time, but I did hedge my bets by stopping down a stop at times to 5.6.

The camera in this frame rate mode was not perfect but it was really good in the super fast-moving situations we wandered into.

Fact is, I was kind of expecting something great here because I was one of the few people who handled the mythical Nikon DL pocket camera than never came to market. It, like many of the Nikon 1 cameras I have used in auto-area mode worked really well, the camera mostly choosing what I would have chosen to focus on. I haven’t had the same great success with my Nikon DSLR’s, but that’s probably because the other AF modes are so good there was no need for me to use it.

This new eye detection feature takes a good AF mode on the Z cameras (Auto-area) and makes it great.

It let me compose the frame without having to move my focus points around which proved a great time saver and let me stay in the moment so I could concentrate on connecting with my subject while triggering the decisive moment— instead of moving focus points around.

Full disclosure, as an evangelical back button AF guy I did reactivate focus with the shutter button when Sawyer asked to take my picture. But I’m sticking to my normal “back button AF all the time” process and I can’t wait to see when and how I will use this new feature for my street and travel photography.

Let me know what your experiences are and we can gather some good information for when to use and when to avoid.

Written By
Steve Simon
More from Steve Simon
I shared this post with the Out of Chicago community and thought...
Read More