I’m a freelance press photographer. I’m thinking about buying Nikon D750. I would love to get your input as a pro photographer D750 vs D810. Would the D750 be a better all around photojournalistic tool? Any high ISO performance differences? By the way, I love your classes on Lynda.com
All the best. Ron 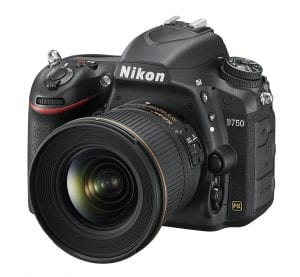 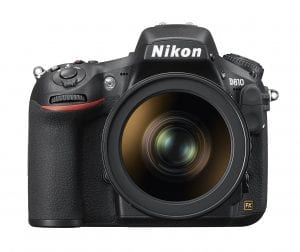 That’s a great question but as with all things subjective, there is no easy answer. The fact you you mention “press photographer” makes me lean toward suggesting the D750. There is no doubt that the Nikon D810 may just meet the hype that surrounds it…”The Masterpiece” Nikon copyrighters have dubbed it would be hard to argue against. It does it all and the 36 megapixel files are as good as it gets with plenty of “megapixelage” to let a freelance press photographer crop in tight with publishable results.

But I would say that the D75o at 24 megapixels is not far off on resolution and it has several advantages. It has a faster frame rate. It’s somewhat smaller and lighter (and cheaper). In my subjective opinion it’s at least as good at high ISO’s as the D810. It’s got all the AF goodies of the D810 including Group Area AF. There is no separate AF-ON button like on the 810 but you simply have to program the AE-L Button for back-button autofocusing (the first thing I do with any new Nikon body).

It’s got an articulating live-view screen something I wish all Nikon bodies had including the pro bodies (are you listening Nikon D5? -and while we are at it, give us a touch screen like on the close to entry level D5500). I had heard the reason Nikon has shied away from articulating screens is because of weather-sealing issues but obviously they’ve done a decent job on the 750. The “U1-U2” user settings on the 750 is far superior than the antiquated “Banks” of the D810 and D4S.

As a former press photographer, your quick reaction time is essential to getting the best shot. Both cameras have few limitations. Hard to make a wrong decision here but to answer your question….I think the Nikon D750 makes the most sense.

Written By
Steve Simon
More from Steve Simon
If you’ve been serious about photography, you no doubt have heard the...
Read More